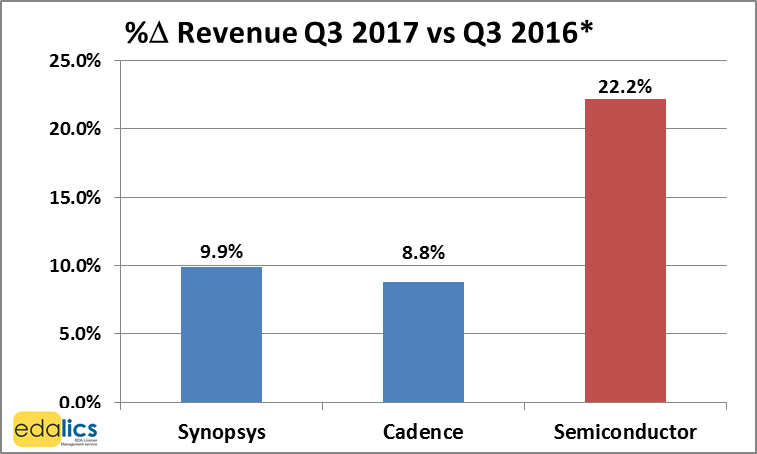 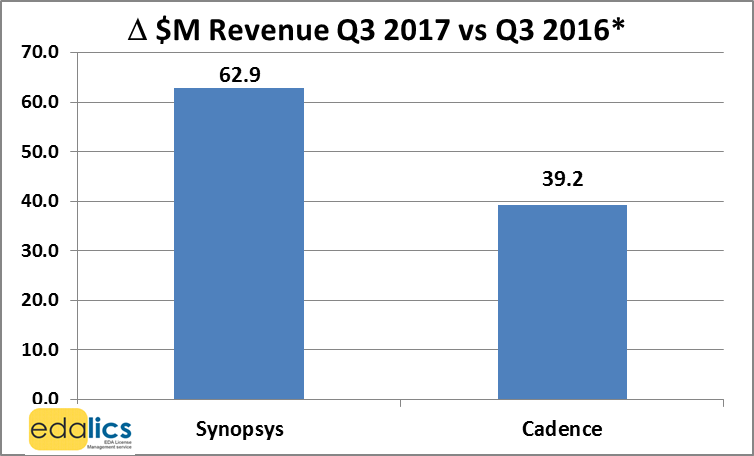 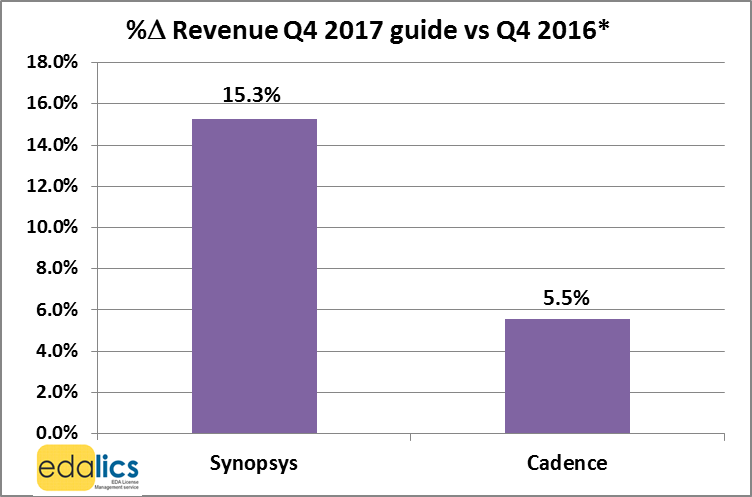 The author, Gerry Byrne is the founder of edalics, the only independent EDA Budget Management advisor to leading semiconductor companies.